Time to retire to Spain

Since the Spanish housing bubble has burst and the economic forecast is the gloomiest in Europe, you can afford to live there for much less than I did at the height of the exuberance around 2003 to 2005. If for some perverse reason the Mediterranean climate isn't to your liking, you can live in the more woody, mountainous region in the northeast and still be only an hour away from Barcelona. Here is Montseny Natural Park from that part. Spain also has the second-greatest number of UNESCO World Heritage Sites, at 40 (just behind Italy's 43).

And having all of those cute Catalans around will make sure you'll never want for a conversation partner.

So, although the price of enjoying life is plummeting everywhere, as the hype implodes, the fundamentals of good living remain strong in Spain. In the meantime, there sure are worse places to be without money. 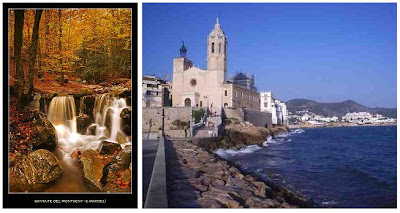 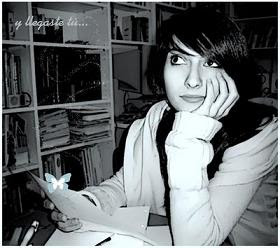