At the deli counter tonight there was a woman working there who was somewhere in her 40s or 50s -- hard to tell since she'd been in the sun too much, smoked too much, etc.

She clearly hadn't seen anyone worth pursuing in awhile, since she was staring wide-eyed and mouth agape nearly the whole time I was there. Asking my name -- IOI. Offering me a slice of meat that I didn't even ask for -- IOI. After I told her my name was a common one, she replied that, "Well, I sure won't forget that face" -- big-time IOI.

Could she be any more obvious? I thought mature women were supposed to have mastered their emotions, and yet here one is, just as boy-crazy as she was in tenth grade. And none of it was calculated, seductive, or trampy at all -- just the head-over-heels type of word-vomit you'd expect from a teenager or something.

It's like fathers who have given up hope of attracting any more women, and who settle for ogling their daughter's cute friends (hardly a bad consolation prize). Having dropped out of the game and settled down, she didn't reek of resentment, unlike her on-the-prowl age-mates who still think themselves "sexy and single." Well, one out of two correct is still pretty accurate.

On the car ride home, I thought about the unusual episode a little more -- maybe the pathetic Sex and the City women are only a minority, leaving most women entering middle age still capable of uncontrollable boy-craziness. Perhaps after leaving the hellish dating and mating market so long ago, their girliness has been restored much closer to baseline.

True, I'd have to find one who was a lot better looking than the woman tonight. But still, in the same way that old people become as cranky and stubborn as teenagers, might not middle-aged women come full circle after a long bitchy streak during their 30s?

So, perhaps I've been unduly harsh in my judgment of "women over 25" -- some of the over-40 ones might actually still be worth pursuing, as paradoxical as the logic seems. As I just mentioned, I'm more motivated by avoiding long-term regret -- you'll never know until you try.

So maybe this week I'll try something a little different and attempt to bait some more mature women into asking my name, not in a nightclub obviously -- god, I could never stand that again. But there must be plenty of bookstores, furniture stores, etc., where I could run some day game. Worst case scenario: one day wasted. 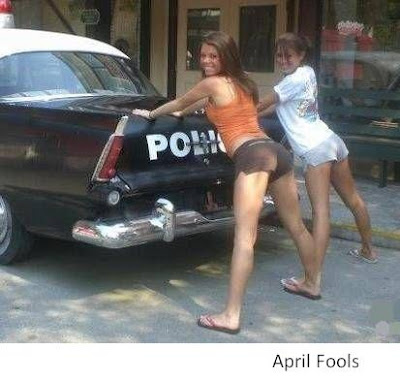