Facial hair as an elite status contest during rising inequality

Having taken a crack at what's up with the increasing popularity of tattoos among girls over the past 20 years, we might as well tackle the other big mystery of contemporary appearance -- why do so many dudes sport facial hair these days?

This will be a nice departure from the usual focus on the falling-crime vs. rising-crime cycle (which is about the same as the cocooning vs. outgoing cycle). The fashion cycles for facial hair appear to map instead onto the cycles in economic inequality.

Here is an excellent review article by Peter Turchin on the history of inequality since 1800, with sidebars about earlier periods. The big picture comes through from quantitative graphs and figures, as well as qualitative narrative. The gist of the history:

From 1800 to the 1920s, inequality increased more than a hundredfold. Then came the reversal: from the 1920s to 1980, it shrank back to levels not seen since the mid-19th century. . . . From 1980 to the present, the wealth gap has been on another steep, if erratic, rise. Commentators have called the period from 1920s to 1970s the ‘great compression’. The past 30 years are known as the ‘great divergence’.

Other sources put the beginning of the rise in inequality during the mid-to-late 1970s, by the way.

Now, think of when facial hair has been popular. First, it was not popular during the late 1700s and early 1800s. 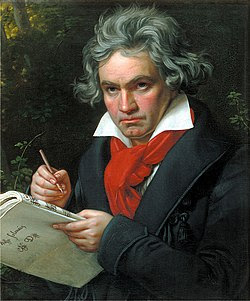 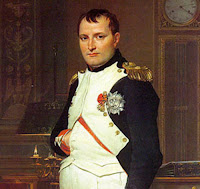 Beards are primarily a mark of the Victorian era (the Gilded Age in America), and were still popular though stalling out and not as baroque during the Edwardian / Progressive era. 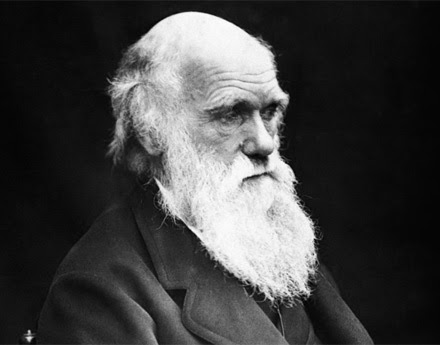 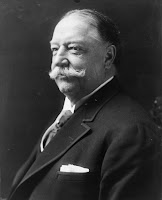 Then it vanished during the Jazz Age, the mid-century, and the still fairly clean-cut 1960s. (We're talking mainstream here, not a tiny fringe of hippies or biker gangs who sport beards as tribal group markers.) 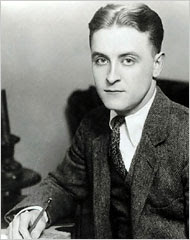 Why do the two cycles link up together? It would appear that facial hair is one piece of the larger pattern toward ostentation and bombast, and of obsessive status contests among the elite, during periods of rising inequality. Again, read the Turchin article for changes in elite consumption and behavior when inequality is rising vs. falling.

It's also an attempt to end arguments in a petty, formal, and status-anxious way. Whether those arguments are with same-status competitors or those under your control beneath. It's appealing to seniority and authority, as signaled by the age of the wearer. "You all must obey my orders, or at least follow my lead, since my beard shows that I have more experience and wisdom than the rest of you" -- or so he wants us to believe. Men in the next social layer down adopt the beard as a form of status-striving.

When elites aren't competing so strongly, they let their reputation speak for itself rather than use the beard as a possibly faked signal of knowledge and leadership skills. The seasoned executives don't look so different from the rookie hires. And, not feeling the threat that it may be their number that's up, that it's they who'll lose big-time in the elite competition, they don't appeal to seniority per se as a way of clinging to their position and holding on for dear life. No anxiety to prove seniority, no desperate attempt to grow a beard.

Interestingly, the cycle of facial hair does not match the cycle of male ornamentation. Those Victorians and today's elite with their elaborate beards otherwise dress in a very sober and drab fashion, and shy away from jewelry (seen as womanish). And during the '20s, men dressed stylishly, while remaining clean-shaven.

However, there was a brief time when dudes (some dudes, anyway) sported a 'stache as well as necklaces, bright shirts, and short shorts -- the days of Magnum, P.I. Appearances didn't get more showy than during the Eighties. And during the mid-century, appearances reached minimum showiness in each domain, as men shied away from both facial hair and eye-catching clothing.

Males turn to more ornamented or stylish clothing when the crime rate is rising, and more muted and wallflower styles when it's falling. And guys are not trying to outcompete each other, but are all pitching in their fair share to make the entire culture feel alive and exciting.