Why do butch dykes copy the hair-do's of twink fags rather than men?

A popular but misguided view of homosexuality is the "opposite sex role" theory -- that gays are feminized and lesbians are masculinized.

I've shown in earlier posts that this theory fails to explain the full behavioral syndrome of gays, who are infantilized rather than feminized, and who only appear feminine in some ways because females are more neotenous (childlike).

The defining female traits of nurturing babies, keeping house, settling down, being a wet blanket, being a worry-wart, giving time to small local charities, etc., are alien to the male homosexual, who in fact behaves like a bratty girl-hating 5 year-old with a turbo-charged sex drive.

What about lesbians being masculinized? I find them harder to study because they don't stand out quite as much. But the butch dyke types sure do. Over Christmas I was standing behind a pair of lesbian parents and their utterly undisciplined children at the airport. The more feminine one had normal-looking medium length hair, and I expected the masculine one to have a man's haircut. I could tell from behind that it was short and parted, so that much checked out.

When she turned around, though, she had one of those severe sideways-pointing hair-do's with the sides and back shaved. The technical name is "undercut," although I find "gay whoosh" more descriptive.

Here are a few examples of this distinctly gay haircut on real-life gays: 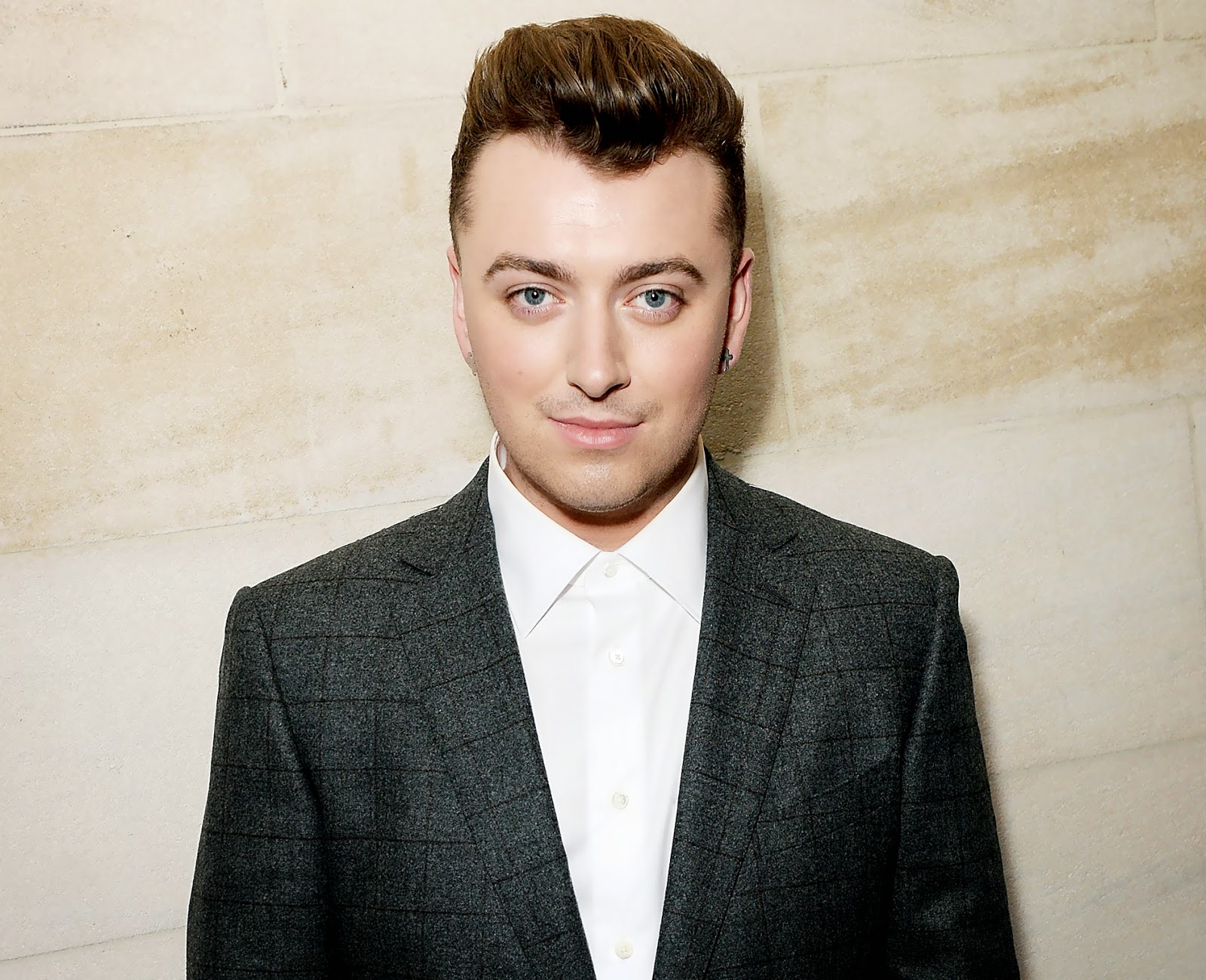 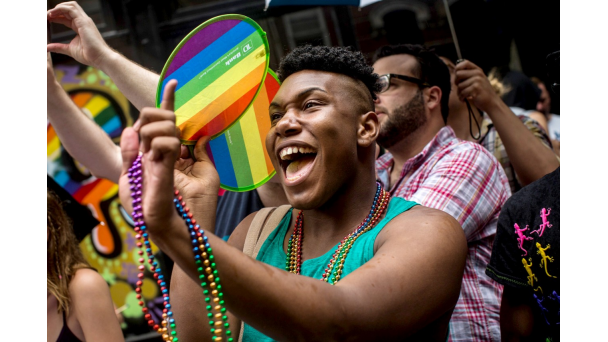 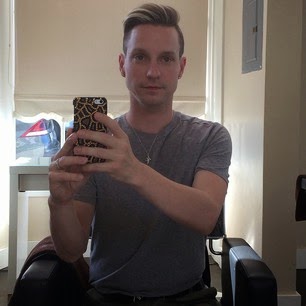 And here are only a handful of many, many examples of twink haircuts worn by butch dykes: 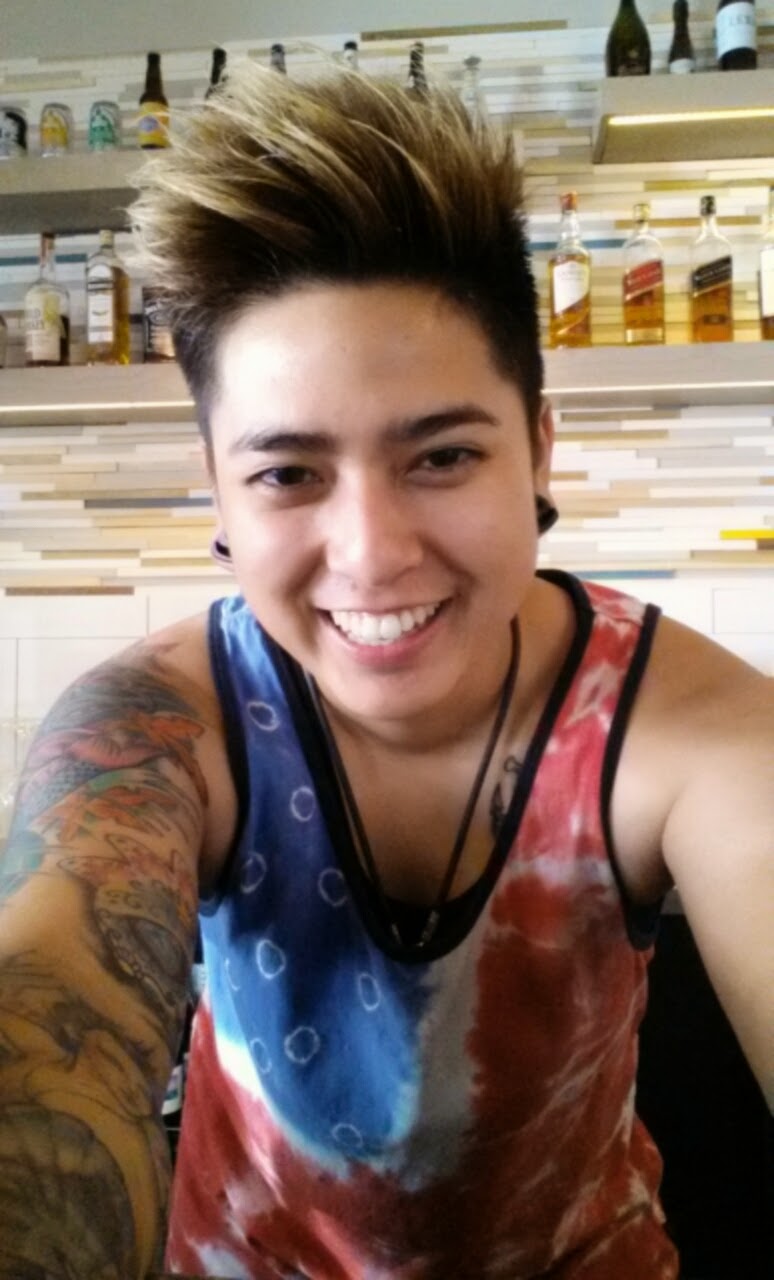 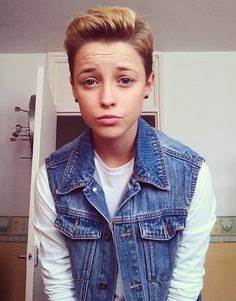 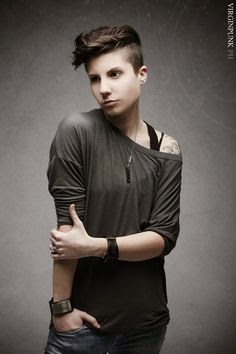 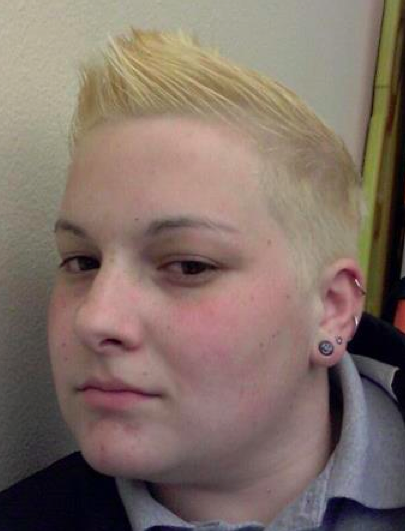 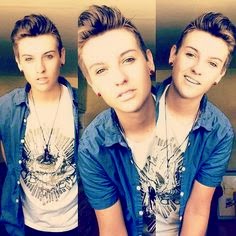 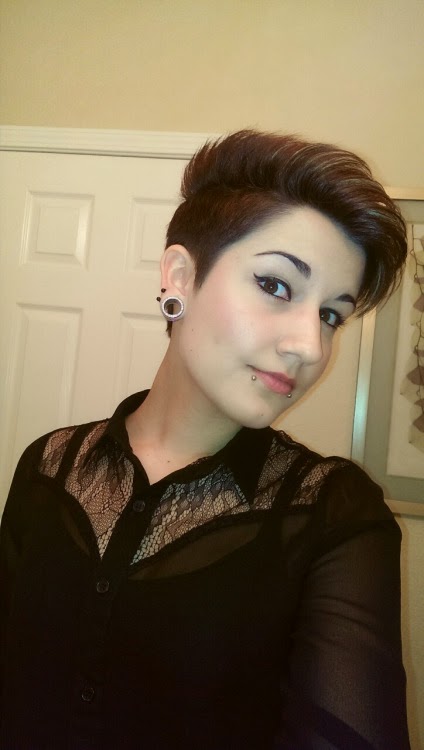 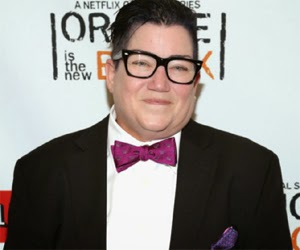 If butch lesbians were simply masculinized, why wouldn't they look more like normal men? Why do they copy so specifically the grooming and even clothing habits of gay men, who look and act kiddie? Nothing kiddie can be masculine or macho, including that "I'm such a little stinker" smirk on the dyke at the end.

Maybe they want to look recognizably male, but only a degenerate and abnormal kind of male, to give the middle finger to straight society. And what more familiar model of abnormal male do they have ready to imitate than the faggot?

How ironic that in emphasizing the rejection of hetero patriarchy, the butch dyke winds up looking like a goofy little kid rather than the strong warrior she imagines herself to be.