Bright-dark contrast in design from the 1980s

As an antidote to the Millennial era's back-to-the-mid-century look -- desaturated colors, uniform lighting, and collage-like clutter of objects -- let's take a welcome trip back to the New Wave age. Glowing color, striking chiaroscuro, and intense focus on few objects. More outgoing people want their eyes to be engaged by contrasts, and their mind drawn elsewhere by a sense of mystery.

The pictures below are mostly from the 1980s, though there are a couple from the later '70s. Some are cheesier, others slicker. All show a basic level of sincerity and lack of pretentiousness that is refreshing and endearing in an age when self-awareness and affectation have made graphic design so flabby and flaccid. Like, it's just a car ad -- lighten up, dude!

Unlike works in a museum, these make up much of the visual fabric of our everyday lives. We don't expect something as sublime as what you'd find in a museum, but give us something! Glib dismissal of popular culture in practice leads to an even greater debasement of the culture overall, because it's not as though the snob has managed to substitute museum pieces for perfume ads. All he's done is clear the way for the dullification of what used to be a lively-looking style at the popular level.

And now on with the show... I tried to cover as wide of a range of sources as I could easily find. Obviously there's lots more, and this isn't attempting to be exhaustive. Still, it's fascinating how broadly the basic style was adopted. You could hardly look anywhere back in the '80s and not find it there, pleasantly calling your attention. 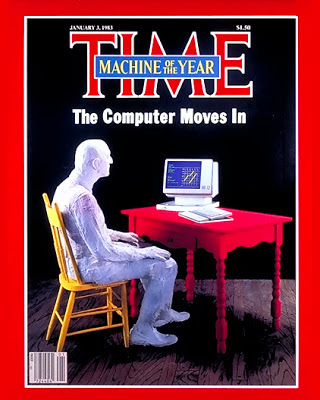 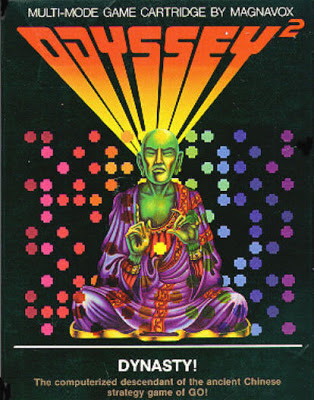 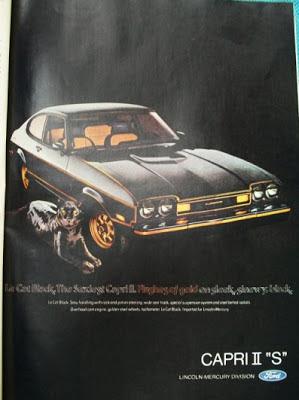 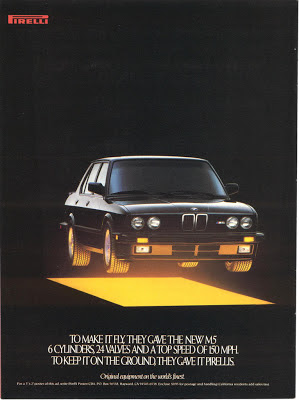 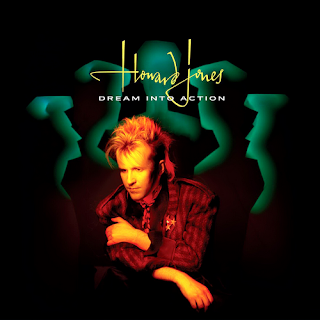 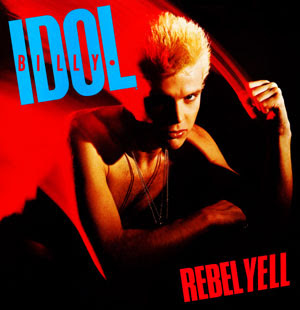 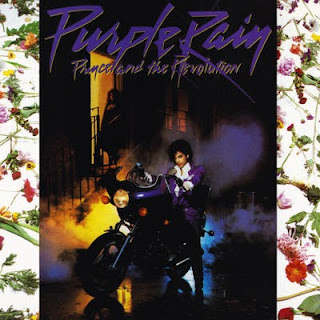 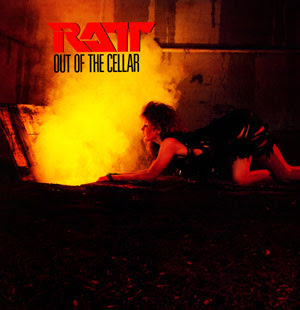 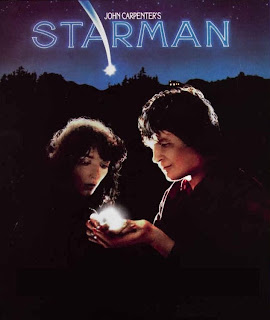 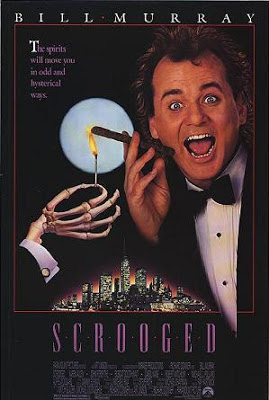 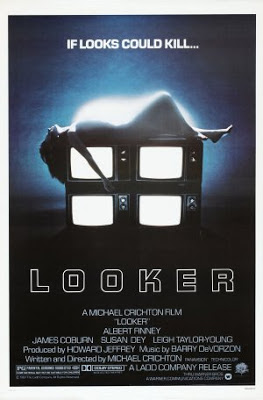 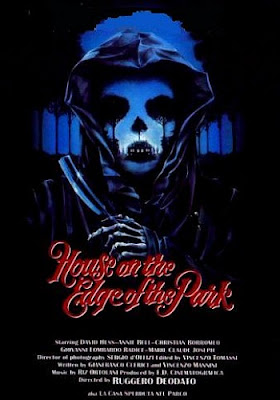 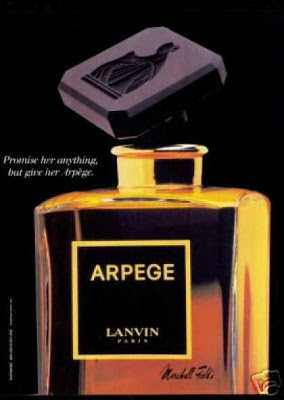 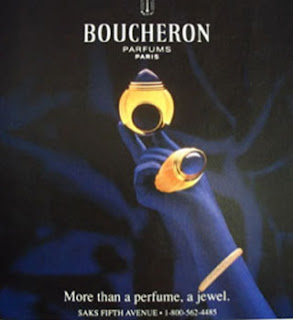 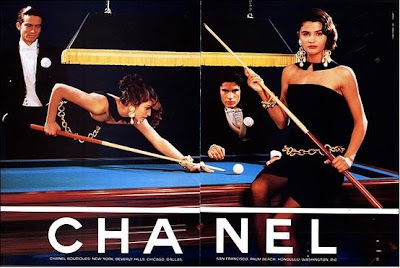 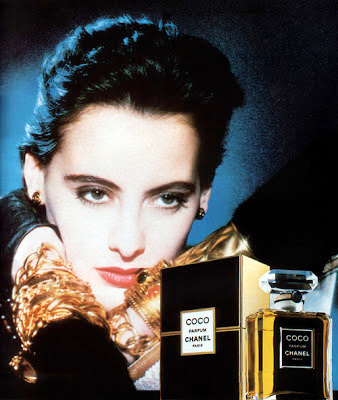