There is almost no picture of pre-1950 life in the popular understanding, causing us to be blind to the cyclical nature of society. In an earlier post I showed that an easy rule-of-thumb to cross that border is to subtract 60 years from a more recent year, since that's how long it was between the same points in the cycle.

But to get a more vivid feel for it, it may be easier to just watch Sunset Boulevard. It's set in contemporary 1950, but opens up Hollywood history from the Jazz Age of the later 1910s through the early '30s. See if a lot of the descriptions of the '20s don't remind you of the '80s, like movie stars building palatial mansions, and everyone wanting a pool in their back yard. See if the cynical tone from 1950 about the '20s doesn't remind you of today's Puritanical dismissal of our own recent "decade of excess," the '80s.

To take a more specific example, one image that jumps out of the 1950 setting in that movie is Norma Desmond's 1929 Isotta-Fraschini car. Its proportions reminded me more of a Stingray Corvette than the boat-sized cars I associated with the '40s and '50s. Browsing through pictures of cars since 1900, I notice some fairly strong similarities among the shapes of cars made in rising-crime times, or in falling-crime times.

Obviously lots of other things affect the changes in car shapes, but here are some that appear to be closely tied to whether people see the world getting safer or more dangerous (pictures below). Rising-crime era cars --

- Are more elongated, relative to the surface area of the front-on view. Not the absolute length, but how pulled-out vs. squashed-up it looks. They look more like projectile weapons such as an arrow or spear.

- Have seats that are located far from the front of the car, and there is little space behind the seats, e.g. for a trunk. From inside, this gives a view like you'd see if you were riding a horse or a chariot, with the thing that's pulling you clear out in front. When the seats are close to the front, and more of the car behind the riders, it feels more like the car is a beast of burden pulling a cart in tow, rather than a joyride machine.

- Scrunch the passengers into the seating area. They're closer to each other, making for a cozier atmosphere, and with the windows and windshield so near them, they feel less cocooned from the outside world. The frame of the car is more like a skin than a buffer, and you feel more like you're zipping through space.

That's easy enough to see from cars made during the rising-crime period of 1959 through 1992, compared to the falling-crime period since then. Cars started getting sleeker, longer, and cozier, then that sputtered out in the late '80s, and since the early-mid '90s they've aren't as narrow, don't have as much of a coupe-like placement of the seats, and have massive amounts of space inside. Added: just put up some pictures from the recent cycle, where you can see the difference on either side of the 1992 divide.

Here, though, are some pictures of typical car shapes from before 1960. We see the same rough pattern during the rising-crime period of 1900 to 1933, and the falling-crime period from the mid-'30s through 1958. For these aspects of car shape, there has not been a steady move in one direction since 1900 -- there have been cycles, and those match the cycles of violence rates. I included two pictures for the '30s since the early part was rising-crime and the later part was falling-crime, and you can tell that from the car shapes. Certainly more quantitative research would make a better case, but it really is something visible to the naked eye. 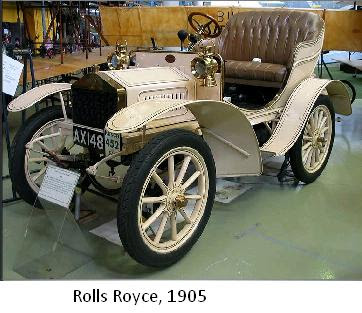 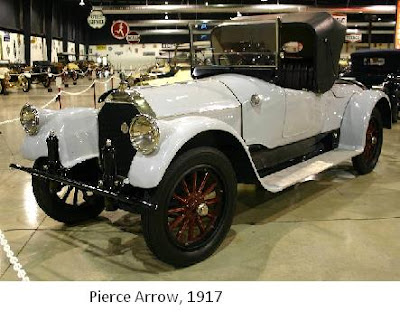 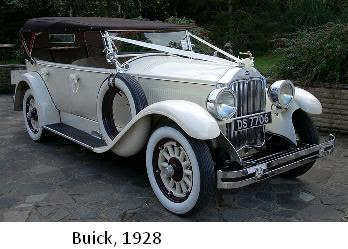 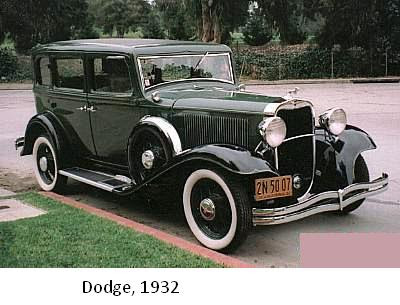 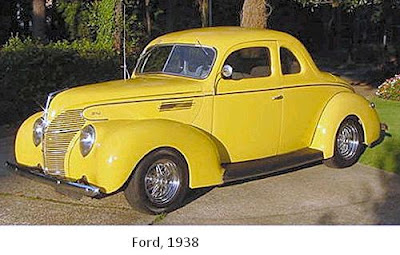 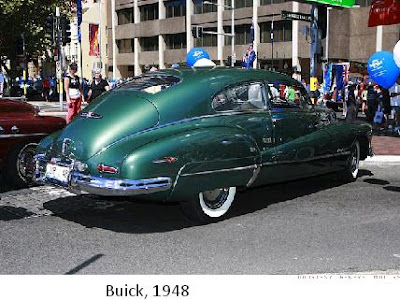 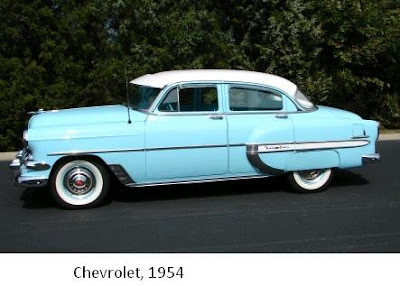 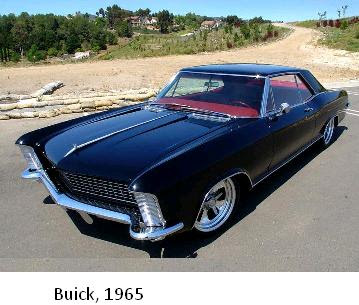 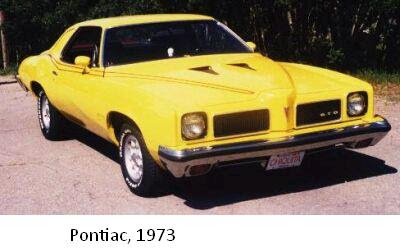 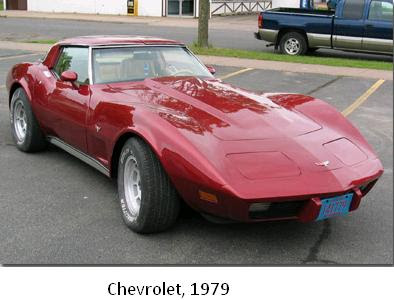 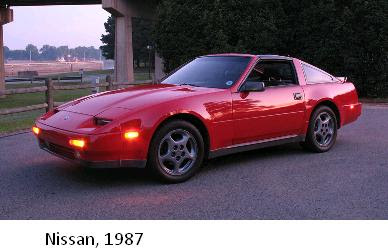 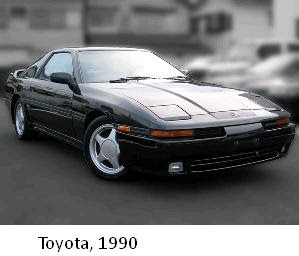 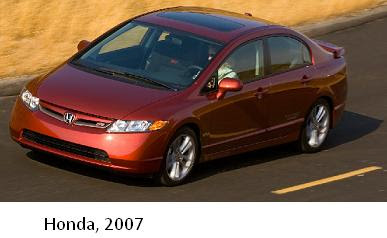 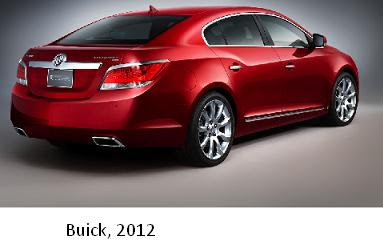