Will Smith never could act

With yet another flopperino from the Fresh Prince (Focus), critics are starting to realize maybe this actor isn't all he's cracked up to be, y'know, acting-wise. Their unironic, "Where did it all go wrong?" post-mortems of his career are more puzzling, though, than the fact that this one-note goofus is still taken seriously as an actor.

I still remember how mind-bending it was to see Smith land all those big roles in the '90s, when his only talent was mugging for yuks as the Fresh Prince. Did audiences really take him seriously? Or was his appeal a meta- kinda thing, like they realized he couldn't play any other role than Will Smith (TM), but how hilarious is it to see Will Smith (TM) cosplaying as a caricature of a soldier, a g-man, or a lover of women? 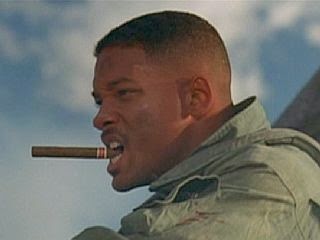 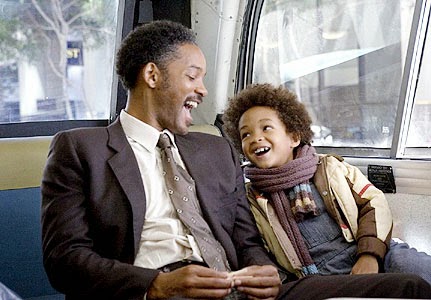 "The Greatest" as a brooding gay bullycide victim

His case generalizes to all closeted homo actors: lacking grown-up empathy, they can only play one role -- themselves -- and it will therefore be one variation or another on the theme of Peter Pan (the defining trait of gay men).

Eddie Murphy and Will Smith are adorable lil' stinker pranksters. Cary Grant and George Clooney are mirror-gazing playboys who, for whatever reason, can never be charmed into a long-term relationship with a woman. Tom Cruise plays a bit more grown-up of a role, as 12 year-old ultra-intense ultra-panicky action LARPer.

Fortunately for Hollywood, audiences these days don't care how hamfisted the on-screen performances are, as long as the star has instant brand recognition. Indeed, the fundamental appeal of these stars is that their brand of acting is so limited that you know exactly what to expect. Hence the box office bomb when Will Smith isn't doing Will Smith (TM).

Viewers no longer want to go in with an open mind and feel like being pleasantly surprised, accepting the characters on their own terms. Nope: the actors are only meant to be action figure dolls who do exactly what the spectators had already wanted them to do before entering the theater.