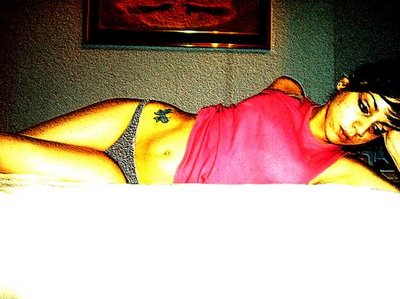 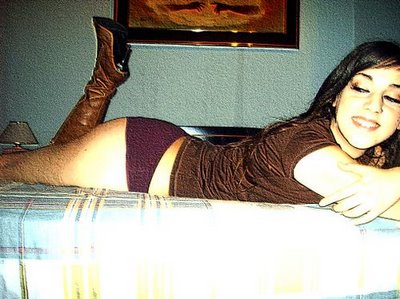 Razib links to a study looking for genes involved in body shape and obesity, of which they found three. I haven't read it (it's not yet on the web, and I don't have university access in any event), but it would be interesting to see the global frequencies of the allele(s) involved in hourglass shape for females. My guess is that they're more frequent among those of southern European, Middle Eastern, and South Asian descent, and least among Northeast Asians and sub-Saharan Africans (who, as Steve pointed out, are more "deep" than "broad" in pelvic shape). As I speculated below, this is the sort of thing that could be a wedge to split apart the fog about how everyone's the same genetically, and that there are no recent selection events in humans.

Awhile ago, I blogged here about how current mating strategies in high pathogen load areas likely reflect recent selection. In brief, Buss & Gangestad found that the higher the pathogen load, the more both sexes emphasized "good looks" in mate selection. So, if there is selection for "good looks" in these places, then the populations could quickly change in average appearance in response to pathogen load. Who knows, maybe the very first generation of admixed Brazilians weren't the sex bombs they're perceived as today. In fact, Donald of 2blowhards blogged here about the changing standards in beauty from Classical to modern times -- namely, the ideal female chin of yesteryear was strong, and only recently has the ideal shifted to a more gracile form.

That could reflect not just changing aesthetic standards but changes in average appearance over the 40 or 50 generations since then, as Razib blogged about here. With respect to pathogen load, the Mediterranean isn't exactly India, but it's no Finland either. The Athenian Plague and the Black Death are two of the more remarkable examples. Perhaps the current high correlation between pathogen load and emphasis on looks obtained in Classical & Medieval times as well -- one possible reason for why Mediterranean girls are so voluptuously hot nowadays.

Now, I couldn't very well post about this topic without some evidence, eh? Another one of my internet friends from Barcelona -- though by blood she's from Extremadura and has a discernably Semitic look to her face. (NB: pictures taken from her public webpage, nothing sketchy on my part. Sorry guys, she's taken.) She's your average post-punk revival, exotically tattooed, warm, extoverted, nonchalant chick -- who happens to look like one of those impossibly curvy Modigliani models. I realize populations are distributed about a mean, but I tell you, the Spanish mean is in a different universe from the American. I tried to focus on her hourglass shape, but her eyes are too exquisite to let pass. She's got the half-moon eyelids that I'm so fond of, but her stare is quite penetrating as well -- they look like venus fly-traps if she's looking straight into the camera. Ahem, enjoy guys. 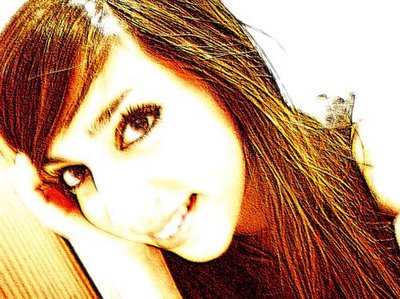